Have you heard about Jewish Life TV?

Jewish Life Television is a 24-hour, full-time TV network delivering entertaining Jewish–themed programming. The network was founded in 2007 by Phil Blazer, a longtime journalist and producer of programming for the Jewish community.

Stream Jewish Life TV to your computer device for free by clicking here.

Also, Livestream can be found on Youtube at:
https://www.youtube.com/watch?v=rquT99qPonA 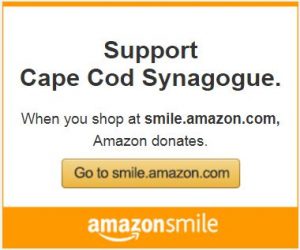