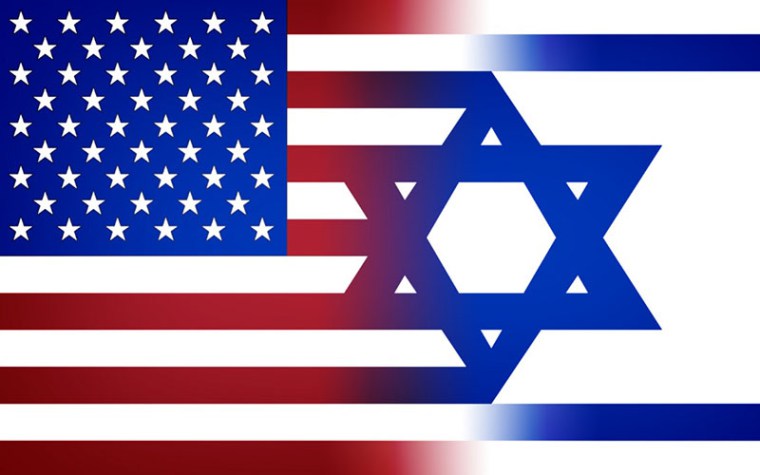 Israel faces serious threats on its northern border from Iran’s presence in Syria and Hezbollah’s army in Lebanon. Though the threat from the north is the most pressing, Israel continues to face significant challenges from Hamas in the Gaza Strip, ISIS in the Sinai, and Iran’s looming nuclear program. Israel also faces other emerging threats—such as cyber, ballistic missiles, and drones. American assistance is vital to combat these threats. The American Jewish community can play an eﬀective central role in advocating for US support of Israel.

The Northern Front
In February, 2018 an armed Iranian drone launched from Syria infiltrated Israel and was shot down.  In a separate incident, Iran fired 32 missiles at northern Israel from a base in Syria. In response, Israel has repeatedly struck Iranian military targets and arms shipments across Syria. Last summer, Israel shot down a Syrian fighter jet and two Syrian  drones that infiltrated Israel’s airspace. Israel activated its David Sling missile defense system  for the first time following the launch of two medium range missiles from Syria. Israel has made it clear that it will not accept the presence of Iranian forces on its northern border and has called for renewed Syrian adherence to the 1974 Syria-Israel Agreement on Disengagement.  Most recently, Syrian armed forces with assistance from Russia, Hezbollah, and Iranian-backed Shia militias have recaptured territory on Israel’s border with Syria. In Lebanon, Hezbollah has an arsenal of 150,000 rockets and missiles dispersed throughout the country in civilian areas. Hezbollah can launch over 1,000 rockets a day at Israel, which would require a massive counter oﬀensive with inevitable civilian casualties.

American Assistance is Vital to Combat These Threats
This year the United States-Israel Security Assistance Authorization Act of 2018 was passed to ensure Israel has the means necessary to defend itself—by itself—against these growing threats. This legislation supports full funding of security assistance to Israel of $3.3 billion per year and additional $500 million for anti-missile and anti-tunnel technology for the first of 10 years of security assistance as called for in the 2016 U.S.- Israel Memorandum of Understanding.

The American Jewish community should understand the serious nature of these growing threats and the importance of US security assistance. There is a risk of rapid escalation with direct conflict between Israel and Hezbollah, Syria and Iran on the northern front. The American Jewish community should be aware of these risks and the potential need to support our ally Israel by supporting Israel’s right to defend its borders and protect its civilian population should the conflict escalate.