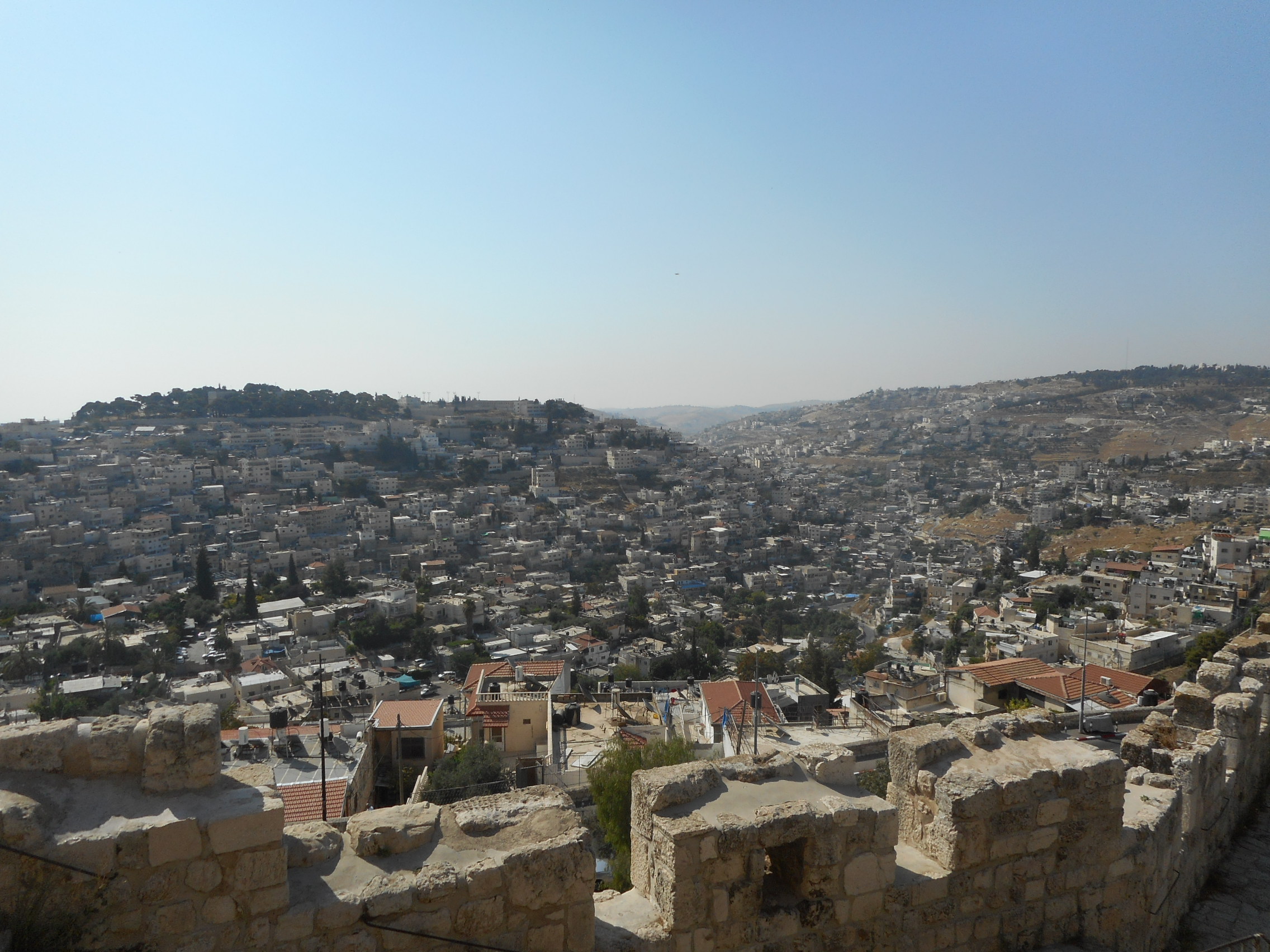 A Perception Gap
Last month in a provocatively entitled NY Times Opinion article, “There is No Israeli-Palestinian Conflict,” Matti Friedman, an Israeli journalist, author, writer, used a photography metaphor to explain the perception gap between the zoomed in American and Western perspective of the Israeli-Palestinian Conflict as a simple conflict between Israelis and Palestinians under Israeli rule that could be resolved by the Israelis and Palestinians themselves — or a peacemaker who could bring them together – and the zoomed out Israeli perspective that looks at the map of the Middle East and sees many, many sides. “Here I quote from his article.   I highly recommend the complete article to readers interested in an Israeli perspective which sees the Israeli-Palestinian conflict in a larger Middle East context:”  (https://www.nytimes.com/2019/01/16/opinion/israeli-palestinian-conflict-matti-friedman.html)

Threats to Israel
“Most of Israel’s wars haven’t been fought against Palestinians. Since the invasion of five Arab armies at the declaration of the State of Israel in May 1948, the Palestinians have made up a small number of the combatants facing the country….Today Israel’s most potent enemy is the Shiite theocracy in Iran, which is more than 1,000 miles away and isn’t Palestinian (or Arab). The gravest threat to Israel at close range is Hezbollah on our northern border, an army of Lebanese Shiites founded and funded by the Iranians. The antiaircraft batteries of the Russians, Iran’s patrons, already cover much of our airspace from their new Syrian positions. A threat of a lesser order is posed by Hamas, which is Palestinian — but was founded as the local incarnation of Egypt’s Muslim Brotherhood, affi liated with the regional wave of Sunni radicalism, kept afl oat with Qatari cash and backed by Iran.”

The Israeli Perspective
“Israelis … believe that an agreement signed by a Western-backed Palestinian leader in the West Bank won’t end the conflict, because it will wind up creating not a state but a power vacuum destined to be filled by intra-Muslim chaos, or Iranian proxies, or some combination of both. That’s exactly what has happened … in Gaza, Lebanon, Syria and Iraq. … But anyone using a wider lens sees that the actual context here is a complex, multifaceted war, or a set of linked wars, devastating this part of the world.”

Matti Friedman concludes: “Abandoning the pleasures of the simple story for the confusing realities of the bigger picture is emotionally unsatisfying. An observer is denied a clear villain or an ideal solution. But it does make events here comprehensible, and it will encourage Western policymakers to abandon fantastic visions in favor of a more reasonable grasp of what’s possible.”