Israel and the Jewish People Now- How Should We as Reform Jews Respond to Israel’s Nation-State Law? 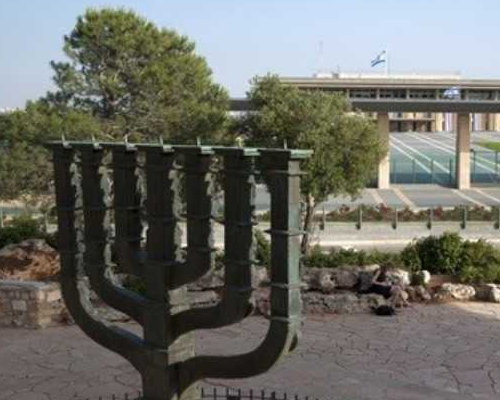 The State of Israel . . . will ensure complete equality of social and political rights to all its inhabitants irrespective of religion, race or sex; it will guarantee freedom of religion, conscience, language, education and culture; it will safeguard the Holy Places of all religions; and it will be faithful to the principles of the Charter of the United Nations. [The Declaration of the Establishment of the State of Israel, May 14, 1948]

Last week the Knesset passed the controversial Basic Law: Israel as the Nation-State of the Jewish People by a 62-55 vote. The law has been criticized by Israeli President Reuvin Rivlin, Natan Sharansky, outgoing Jewish agency Chairman and Isaac Herzog, incoming Jewish Agency Chairman, the Union of Reform Judaism (URJ), The Association of Reform Zionists of America (ARZA), the Israel Movement for Progressive Judaism (IMPJ), the Israel Religious Action Center (IRAC), Jerry Silverman, President of the Jewish Federation of North America (JFNA), and many other Jewish organizations.

“This is a sad and unnecessary day for Israeli democracy. The damage that will be done by this new Nation-State law to the legitimacy of the Zionist vision and to the values of the state of Israel as a democratic—and Jewish—nation is enormous.

“We will continue to fight back by promoting the values of the Israeli Declaration of Independence and by forging new ties between Jewish and Arab citizens of Israel. We will deepen our engagement with Israel, using every means possible to promote a Judaism in Israel that is inclusive and pluralistic and reflective of our values of equality for all. The Israel Reform Movement and the North American Reform Movement passionately oppose this new law because of the harmful effect on Jewish-Arab relations in Israel, as well as its negative impact on the balance between the various core founding values of the State of Israel.”

The URJ, ARZA and the IRAC oppose the Nation-State Law. Members of the Cape Cod Synagogue support the URJ through their dues and should join ARZA through the CCS (ARZA dues are $50 this year). CCS members should also support the Israel Religious Action Center directly (www.irac.org).