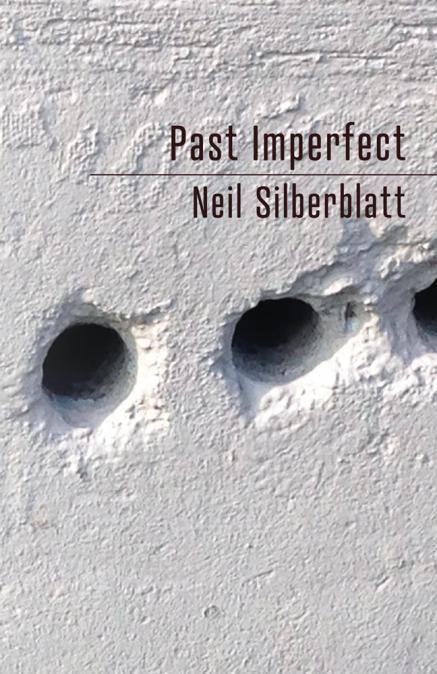 Please join us on Saturday, November 17, 2018 after Shabbat worship for a special book reading and signing of Neil Silberblatt’s “Past Imperfect”. 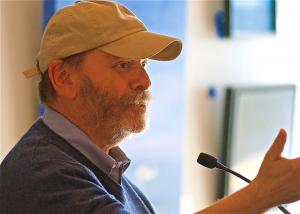 Neil Silberblatt’s poems have appeared in various journals, including Poetica Magazine, The Otter, The Aurorean, Two Bridges Review, Verse Wisconsin, Naugatuck River Review, WordPeace, Chantarelle’s Notebook, and The Good Men Project. His work has been included in the anthology, Confluencia in the Valley: The First Five Years of Converging with Words (Naugatuck Valley Community College, 2013); and in University of Connecticut’s Teacher-Writer magazine. He has published two poetry collections: So Far, So Good (2012), and Present Tense (2013) and has recently completed a third collection, titled Past Imperfect.

He has been nominated (twice) for a Pushcart Prize, and one of his poems received Honorable Mention in the 2nd Annual Outer-Most Poetry Contest (2014), judged by Marge Piercy.

Neil is the founder of Voices of Poetry – which, since 2012, has presented poetry events, featuring distinguished poets & writers, at various venues throughout CT, NYC and MA – and the host of Poet’s Corner on WOMR/WFMR, for which he has interviewed acclaimed poets on and off of Cape Cod.