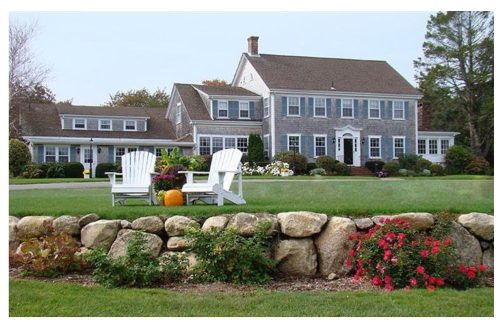 Women of Reform Judaism Sisterhood of Cape Cod Synagogue announces the date for the annual Donor Dinner.  This special gathering will be held on Monday, June 11, 2018 at 6pm at the Dennis Inn.

Join us for cocktails and hors d’oevres, a raffle, dinner and our special guest speaker, Kimberly Bookman, reporter for 7News Boston. 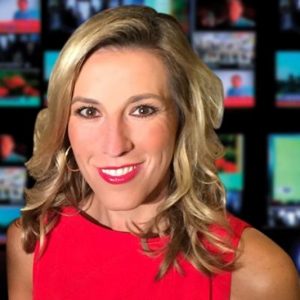 Invitations have been mailed to members’ homes. Please RSVP using card and envelope provided and include a donation check. We are looking for donations for the raffle – fun items or gift certificates from local businesses. For more info on raffle donations, please contact Amy Reiss Levitt at [email protected]

The Dennis Inn is located at: 25 Scarsdale Road   Dennis, MA 02638.  For Directions to the Dennis Inn please click here.

Kimberly Bookman is an enterprising reporter who joined 7News in August 2014.  During that time, she won an Emmy for her reporting during the Blizzard of 2015, brought to light the 5th victim of the Boston Marathon attacks, helped break the news of the Holden doctor diagnosed with Ebola and covered two Patriots Superbowl wins.

Prior to that, Kimberly worked for WCVB-TV in Needham.  She was among the first reporters on scene following the Boston Marathon bombings in April 2013, delivering breaking stories from the chaos and injury toll on Boylston Street, to the assassination of MIT officer Sean Collier and finally the capture of the alleged attackers.  Her storytelling continued through the following year, chronicling the tales of survival, strength and a city’s comeback.

She has held similar positions at WFXT-TV and NECN in Boston, WMAR-TV inBaltimore, WSPA-TV in Spartanburg, SC and WETM-TV in Elmira, NY.

Kimberly is a Needham native and Needham High School graduate.  In 2015, she was honored by the school with the George A. Dennett Distinguished Career Award for her achievements in broadcast.

During her free time, Kimberly volunteers with both the Anti-Defamation League (ADL) and Dress for Success (DFS) organizations.  In 2014, DFS honored her with a “Standing Strong” award.

Kimberly received a bachelor’s degree in broadcast journalism from American University in Washington, DC.  She currently lives in Boston.