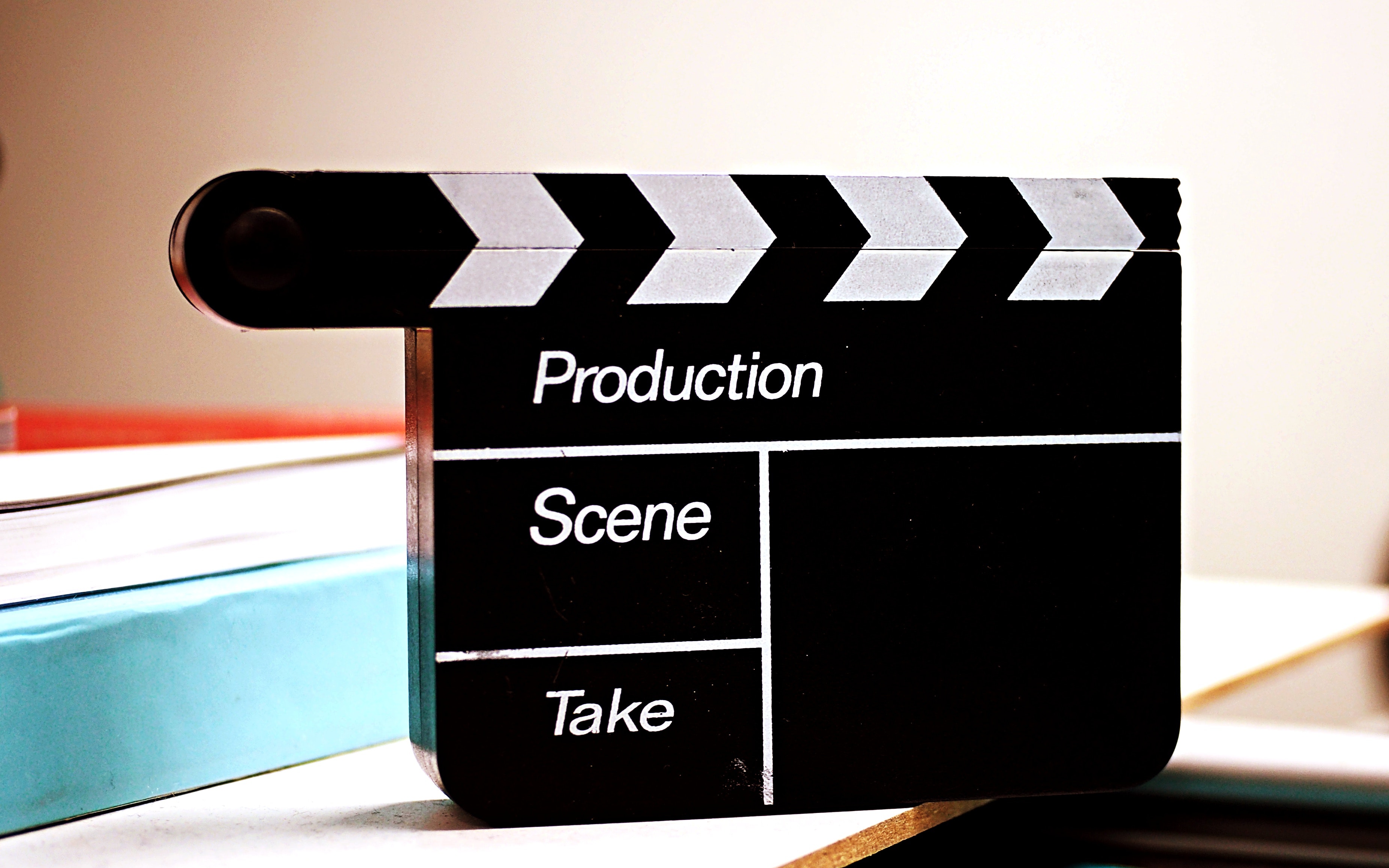 At 32, Michal, an Orthodox Jewish woman, is finally looking forward to the comfort and security of marriage, when she is blindsided by her fiancé’s decision to call off the wedding with only a month’s notice. Unwilling to return to lonely single life, Michal decides to put her trust in fate and continue with her wedding plans, believing Mr. Right will appear by her chosen date. Confident she will find a match made in heaven, she books a venue, sends out invitations and buys a wedding dress, as her skeptical mother and sister look on with trepidation. During Michal’s month-long search for a spouse, she enlists the help of two different matchmakers, goes on a series of disastrous blind dates and finds an unexpected connection with a charming but utterly unsuitable pop star – all while dismissing pleas by concerned friends and family members that she reconsider her risky plan. As the day of the ceremony grows closer and no suitor appears, Michal puts everything on the line to find happiness. (Hebrew with English subtitles)

July 25: “Painting and Pinot” with Artist In Residence, Mordechai Rosenstein

Jewish culture refl ects the heart of a vital ethnic history. As that culture continues to shift and adapt alongside mainstream America, delicatessen food – as its name suggests – remains a beloved communal delicacy.In Houston, Texas, third-generation deli man Ziggy Gruber has built arguably the fi nest delicatessen restaurant in the U.S. His story – augmented by the stories of iconic delis such as Katz’s, 2nd Avenue Deli, Nate ‘n Al, Carnegie, and the Stage – embodies a tradition indelibly linked to its savory, nostalgic foods.

From the Romanian-born, Israeli-raised fi lmmaker Shimon Dotan, The Settlers traces the history of Israeli settlements in the West Bank and their growth through individual action and, in this telling, the sometimes tacit encouragement of Israeli politicians. Interweaving archival footage with current interviews featuring settlers and academics alike, Dotan examines the incremental protests, governmental indifference, and political calculation that have led to the current stalemate in which we’ve come to know. Partisans on both sides of the conflict will find plenty to argue with. The real achievement here is in going beyond the buzzwords of newscasts and talking points to convey a sense of what’s happening on the ground– and give it a sense of urgency. (In Hebrew, Arabic, and English with subtitles)

Meet Mahmud-Nasir, loving husband, doting father and something of a “relaxed” Muslim. He may not be the most observant, but in his heart he is as Muslim as it gets. After his mother’s death, however, a discovery turns Mahmud’s world upside down. He fi nds his birth certificate which reveals that not only was he adopted at birth — but he’s Jewish, and his real name is Solly Shimshillewitz! As Mahmud tumbles headlong into a full scale identity crisis, the only person he can turn to is Lenny, a drunken Jewish cabbie who agrees to give him lessons in Jewishness, which start with how to dance like Topol. Starring the very funny British comedian, Omid Djalili.